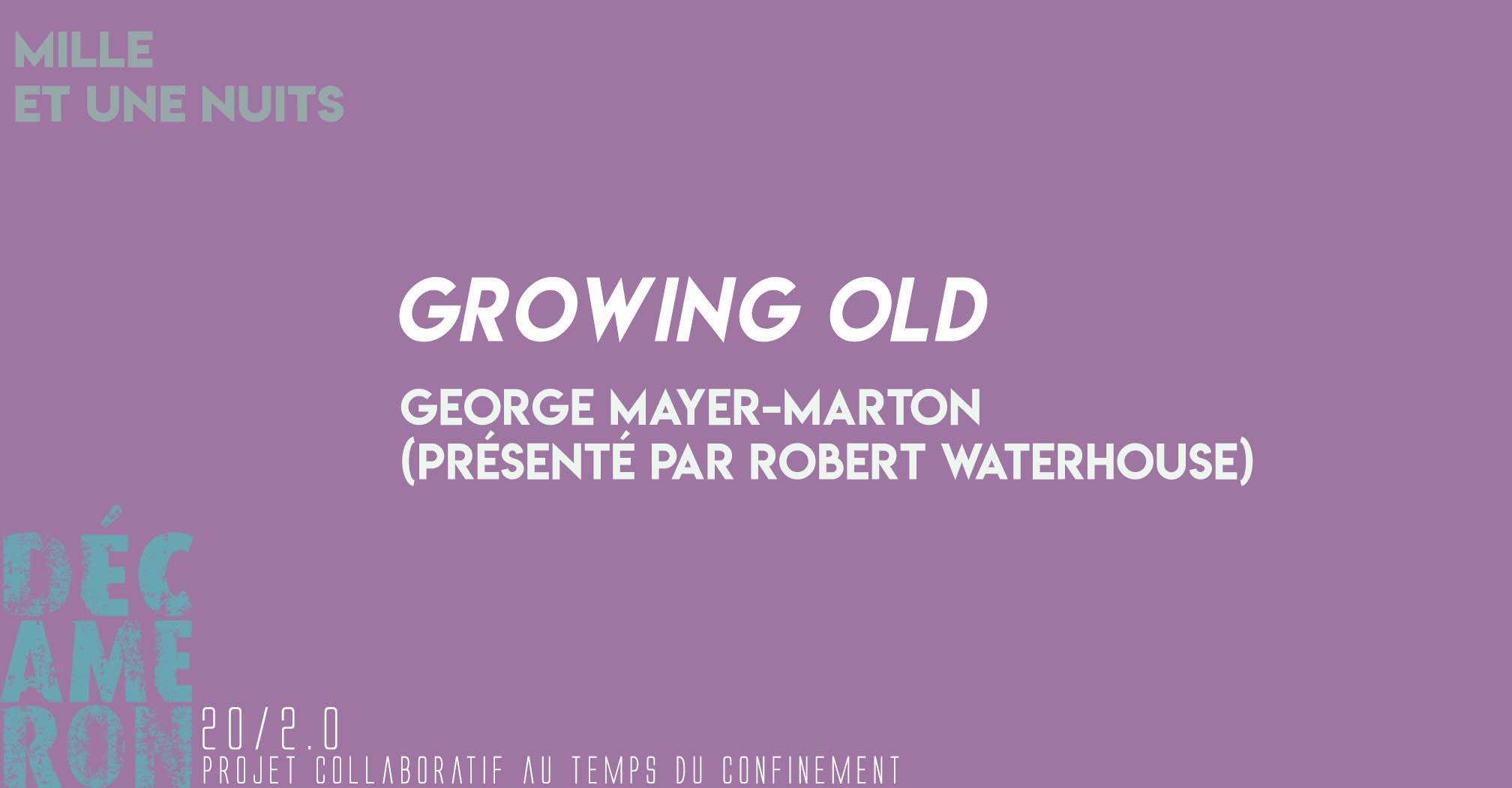 Have I grown too old

for dreaming of new work and love?

Or have I merely aged

pathless with many a fallen tree

I am no longer forest-dense enough

but through the thinning foliage

deep down to the nameless roots.

George Mayer-Marton (1897-1960) was a Hungarian-born artist and art teacher who moved to London from Vienna with his wife Grete in September 1938 following the Anschluss. In September 1940 their North London studio-home was fire-bombed during an early Blitz raid. They had taken shelter, but most of the work Mayer-Marton brought with him was destroyed and Grete never fully recovered from the incident. George went on to work for the Arts Council and in 1953 became a senior lecturer at Liverpool College of Art. This poem, dating from the late 1950s, was written in English, a language George barely spoke in 1938. He was also an accomplished violinist. 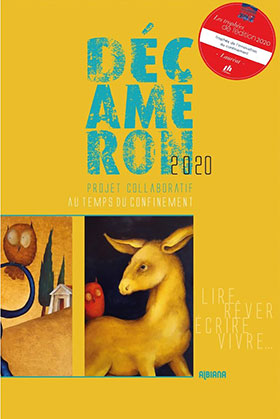